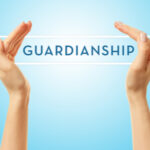 Legal guardians play an important role in the life of our senior citizens. When a person can no longer take care of themselves or make legal decision, then another person can step in and fill that role. In many situations, guardianship involves a spouse or child taking over an elderly person’s affairs. However, anyone… Read More » 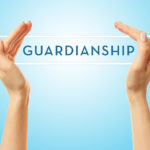 Should a Senior Continue Driving?

It’s a question everyone must ask of their elderly parents: when is it time to stop driving? Unfortunately, few seniors want to give up the freedom of being able to go wherever they want when they want, even if they increasingly are a risk to themselves and others. With the population aging, this is… Read More » 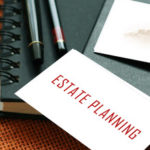 FAQ about Guardianship in Florida

As our loved ones age, they might encounter difficulty making decisions for themselves. Often, elderly begin to show signs of dementia or other cognitive impairments that make it hard to be independent. As experienced elder law attorneys, we have helped many people obtain guardianship over an elderly relative. In Florida, people seek guardianship for… Read More » 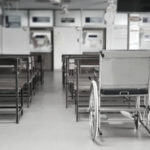 Warning Signs Your Loved One Is Being Psychologically Abused

Some abuse is very easy to spot. You might visit an elderly relative in a nursing home or at another facility and see unexplained bruises, cuts, or broken bones. However, the elderly are increasingly at risk of psychological abuse as well. This abuse is much harder to identify; nevertheless, you must take action at… Read More » 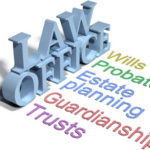 Using A Will To Name A Guardian For Children

In preparing a will, parents often spend a lot of time planning how their children will be taken care of after the parent’s death. In many cases, the parents arrange for property that will pass to the children to be placed in a trust with a trustee in charge for the children’s benefit. However,… Read More » 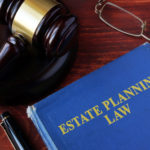 Not everyone sets up a power of attorney or sets up a health care directive as part of a broader estate plan. Unfortunately, this could mean that if the person becomes incapacitated or mentally unfit to handle his affairs, a guardian may need to be appointed by a court. Usually, a family member requests… Read More » 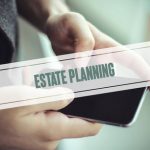 Part of making a comprehensive estate plan is ensuring that you designate trusted people who can make certain key decisions for you when you are incapacitated and unable to make the decisions for yourself. These decisions can be made on issues affecting your general legal, financial, and even medical affairs. There are different ways… Read More »

According to the Pew Research Center, Americans are largely devout in their religious beliefs. Specifically, the Center found that: “Two-thirds of the public agrees with [the following statements]: (1) prayer is an important part of their daily life; (2) we will all be called before God at the Judgment Day; and (3) they never… Read More »

What You Need to Know About Guardianship

On April 27, 2015, according to the Bradenton Herald, the Florida Senate passed a bill that changed the way that guardians are appointed and also added additional protections against exploitation, abuse, and neglect. Figuring out guardianship can be complicated, and it’s important to protect those who are most vulnerable. What is Guardianship? Guardianship is… Read More »